How many people should play an escape room?

How many people should play an escape room?

infernoescaperoom2020-10-21T08:38:44+00:00January 21, 2020|Escape Room News, Inferno Escape Room News|
The answer depends on the venue and room, but the ideal number of players for an escape room is 4-8 players. Read on to learn more about the answer to this popular (and somewhat complicated) frequently asked question.

Here’s the breakdown::: Every escape room venue typically lists on their website how many players are recommended for each of their rooms. Most escape rooms will let you play with between 2-12 players. We’ve played with 2 and we’ve played with 12, so let’s break down the pros and cons of team sizes in escape rooms! 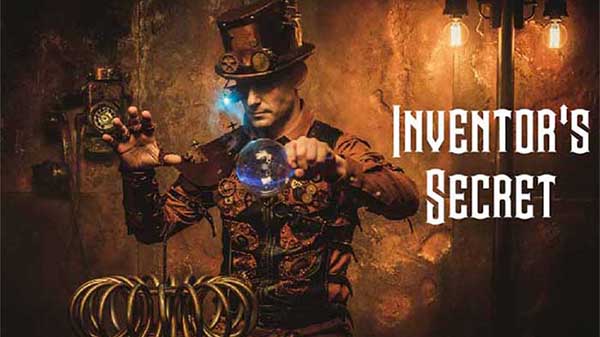 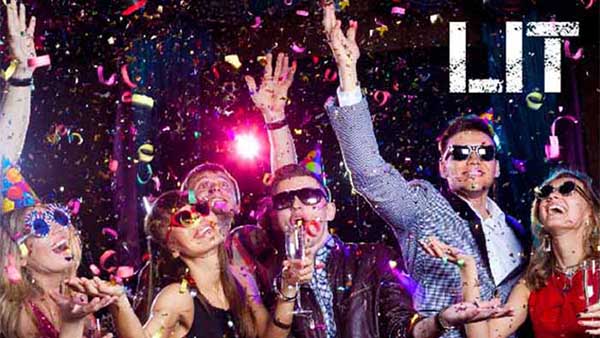